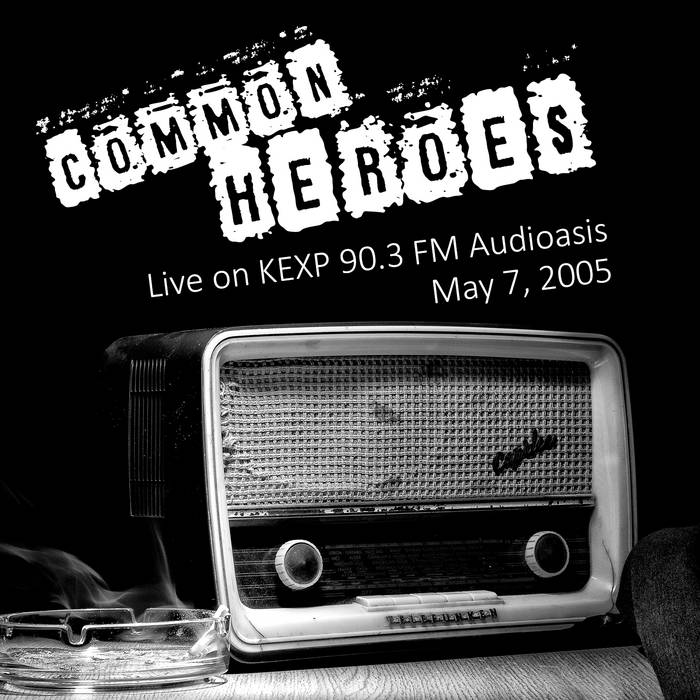 Common Heroes was a power pop band from 2000-2005 in the Seattle area. They released several albums, played many shows/toured, had a lot of local radio play, and reached the heights of obscurity before disintegrating upon re-entry. CH was: Ira Merrill (lead vox/rhythm gtr), Steve Gale (drums), Leif Andersen (lead gtr), and a few bassists in the form of Kyle Hokett, Terry Mattson, and Jim Shank. ... more

Bandcamp Daily  your guide to the world of Bandcamp